It was truly a beautiful day. I drove in on Westheimer as I usually do, rehearsing in my mind, the way in which orientation was going to go with Betty Ruby. I just loved teaching with Betty A. Ruby We had such fun together teaching at the Houston Association of REALTORS Training Center for Coldwell Banker’s new agents’ orientation.

At 8:45 AM I was comfortable, listening to Tom Joyner on the radio. Traffic was moving pretty well on 59 and Buffalo Speedway. Suddenly, the music stopped and there was news of a plane hitting the World Trade Center. At first, I thought, who in their right mind can’t see a building that big!? I parked my car at HAR and went upstairs to meet with Betty. On my way up the stairs, I saw Cynthia Williams at the top of the 2nd stairwell. We exchanged hugs and spoke about what had happened. Emotions were heightened – you could feel it in the air. As soon as I went into the training room, gave Betty a hug,

I saw outside of the training room that Cynthia had pulled out a television. The World Trade Center's South Tower was hit by United Airlines Flight 175 at 9:03 am. It was at that time that I and Betty realized that American Airlines Flight 11 was not an accident, hitting The North Tower. Betty and I stared at each other in shock. The HAR staff was in shock – I will never forget the look on Cynthia’s face. As we watched the television outside the classroom, we had students settling in for class. Cell phones were ringing. Some students seemed totally oblivious as to what was happening. We decided that we would cancel the class and contact everyone later to reschedule. One student was angry; she stated that she had planned this class for a while and was disappointed in our decision – ‘What does this have to do with this class?’ My response was ‘Wait a minute, let me just ask a question of all of you; how many of you have friends or family in New York?’ Suddenly, people started pulling out their phones. At that minute, I saw a change in her demeanor.

While we all were preparing to leave, American Airlines Flight 77, crashed into the west side of the Pentagon at 9:37. 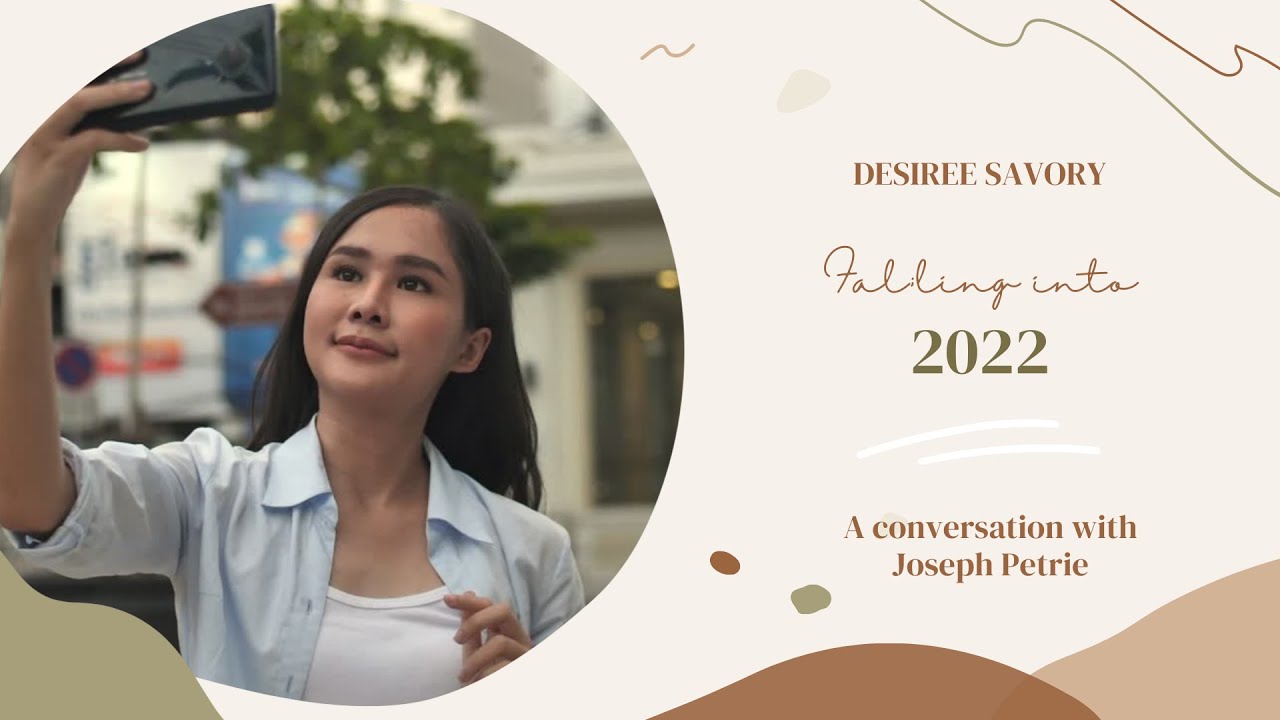 Falling Into 2022 with no fear of failure 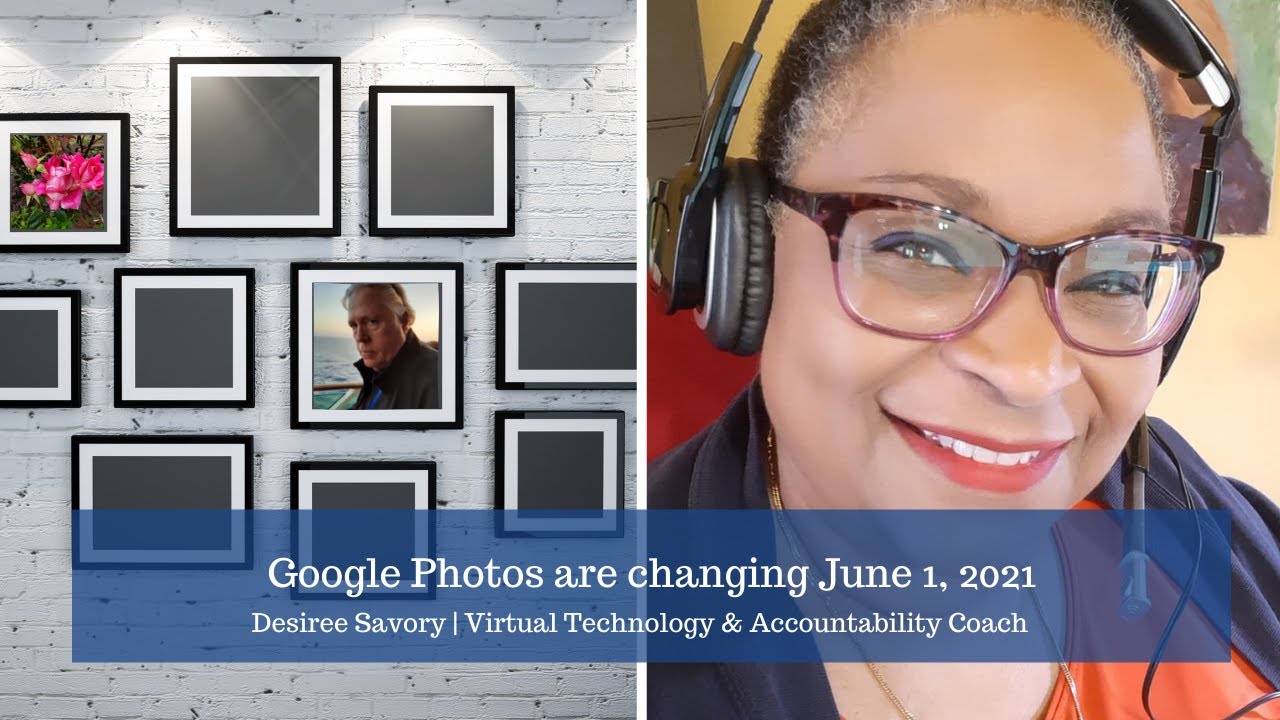 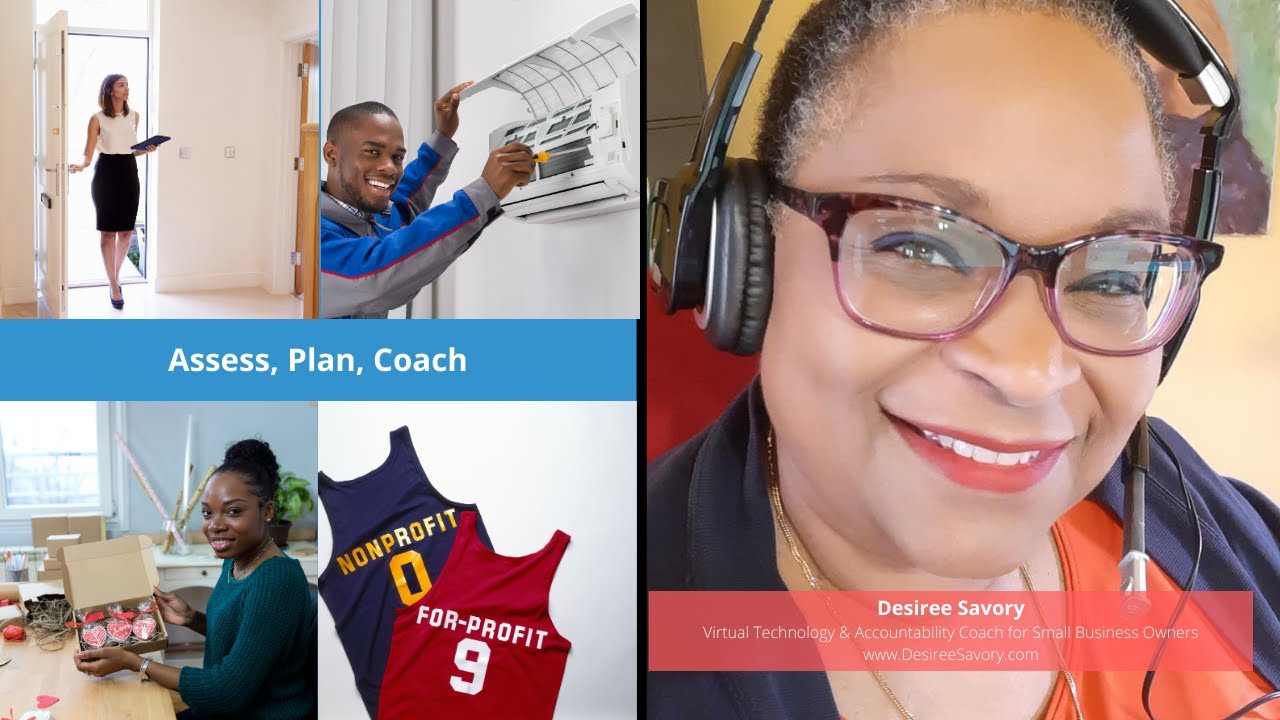 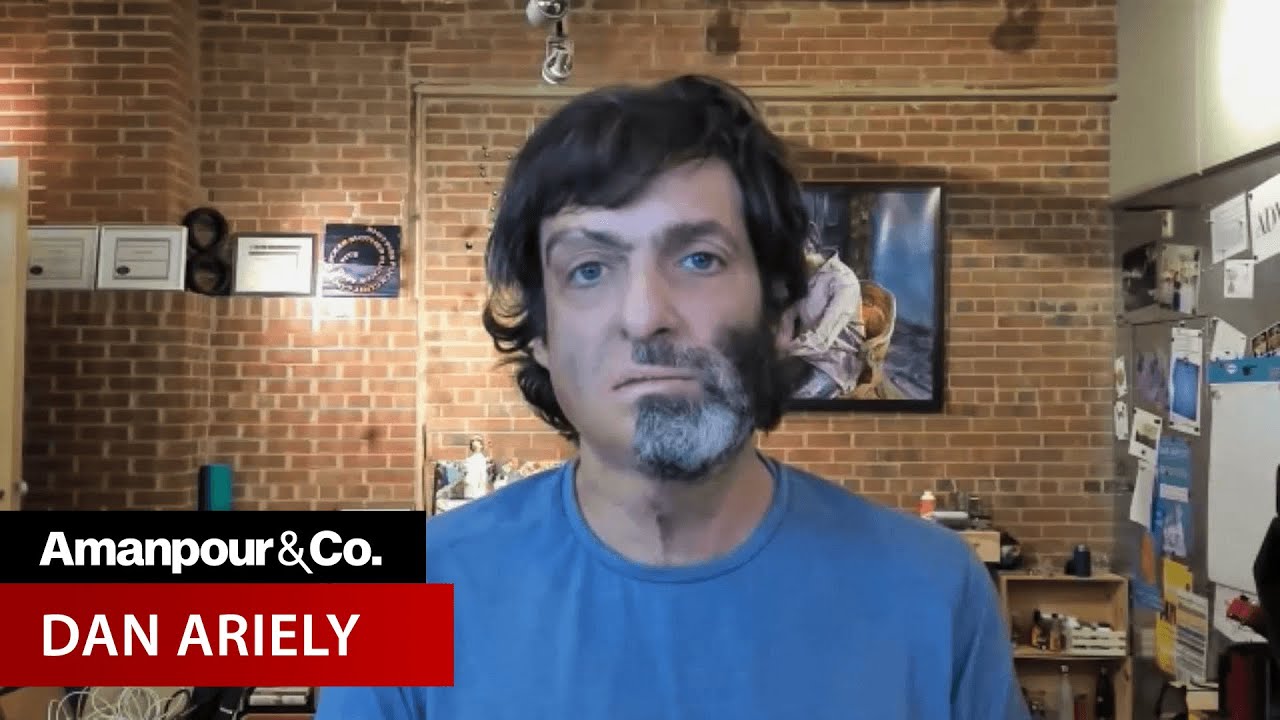 Working Together to Crush COVID-19

6 ways to uniquely grow your business

[Podcast] What's In Your Cup?

Invest in a Hotspot for your Small Business

Falling Into 2022 with no fear of failure 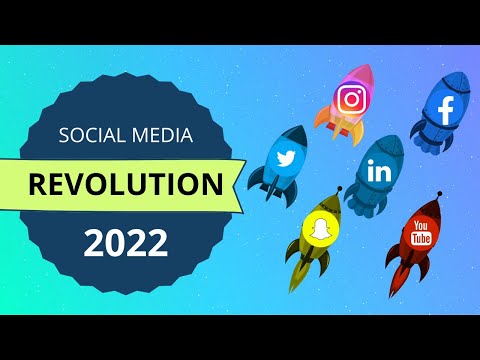 Video: Stats on the growth of the social media industry